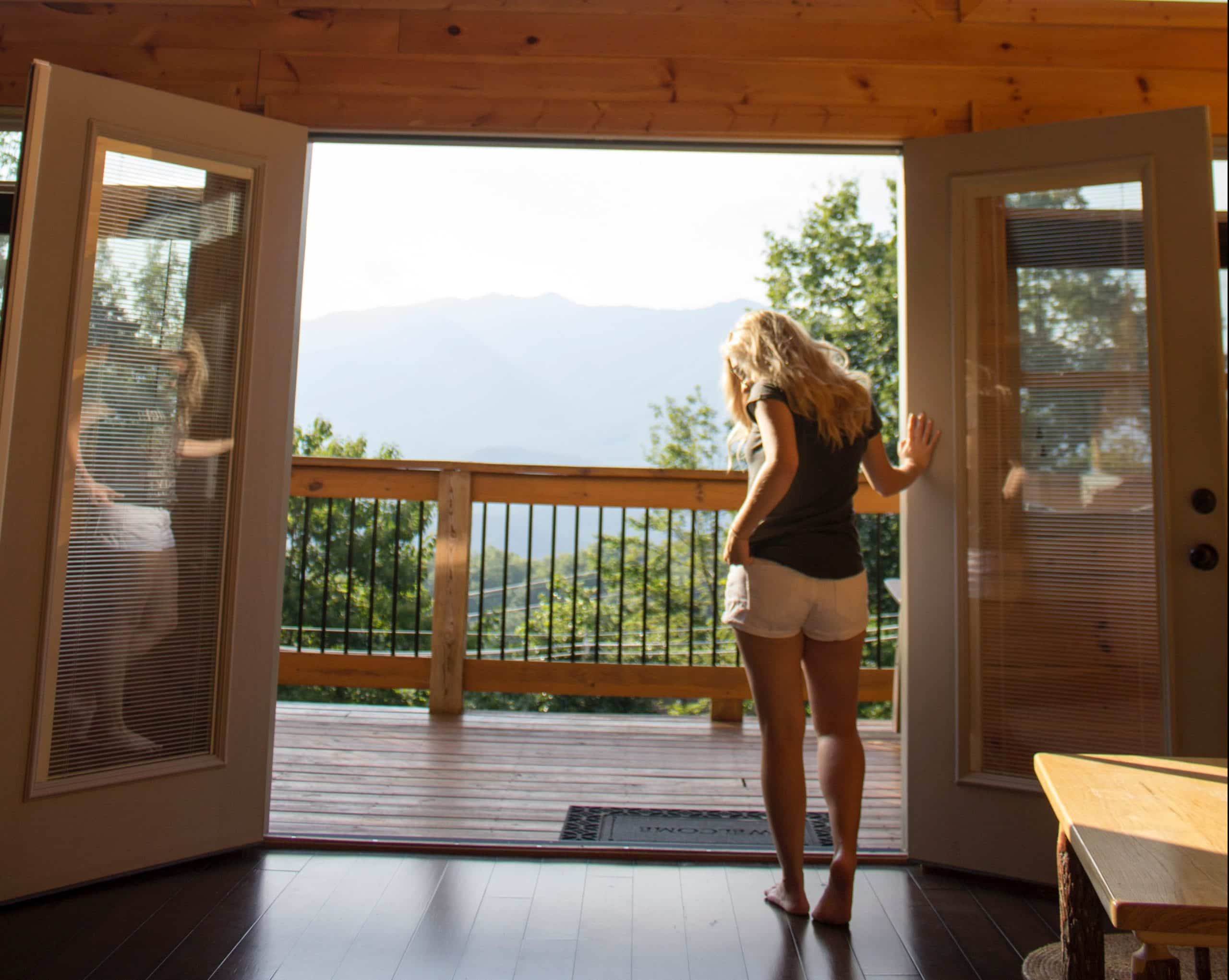 In 2008, Beyonce (AKA Queen Bey, AKA Sasha Fierce) released an anthem that praised All the Single Ladies. The song united independent women around the world. It tapped into a new universal truth that seems to have taken over our culture. Women, especially Millennial women, are going at it alone—and this journey into adulthood doesn’t exclude homeownership.

A Pew Research study showed that women make up about ⅓ of the growth in real estate ownership since 1994. So what is it that’s encouraging these single women, who are now buying one out of every five homes that are sold, to make the leap into homeownership?

Millennials are undoubtedly bearing the weight of student loans. But this has not stopped them from finding ways to purchase homes. A Time Magazine report shows women holding more bachelor’s degrees than men, which strongly influences buying power and earning potential. Waiting for marriage in order to go down the path of homeownership is becoming less and less appealing to many.

Single women are more proactive these days in planning for their financial future, despite their relationship status. To them, homeownership is less of a joint venture and more like a smart addition to their assets and portfolio. After all, finishing school and landing a great job in a place you like is a great achievement. Having taken education into their own hands, what else is next?

Waiting to get married in order to start planning for the future is so 1952. Millennials, in general, are in no rush to marry. But that doesn’t mean that they’re taking their sweet time when it comes to securing their future. With the increased availability of online platforms that let you track your spending, savings, and investments, it’s no wonder that more and more people are getting involved in mapping their own financial plan—with or without a partner.

Claire, an Iowa resident who purchased her home when she was 33 did just that. After traveling the world and living abroad, she decided to settle down—despite being single. “I was working full time and saving money,” she said, “And I didn’t want to keep paying rent. I figured buying a home would let me build equity while allowing me the stability to be near my family.”

She’s not alone. According to The Balance, one of the top reasons single women purchase homes is to move closer to their job, school, or their family. The other reason?

They Just Want To.

Millennials love being in control of their future. They are a curious group that questions the norms and challenges the status quo. This causes them to do a lot of seemingly unusual things. Things like disrupting various billion dollar industries. Things like following their dreams, despite the challenges ahead. In any case, Millennials are feeling so empowered by their choices that they are going at it alone. Many are bypassing the institution of marriage as a whole. In 2014, a Pew Research study showed that only 26% of Millennials (age 18-33) were married. That’s a huge difference from the almost 50% of Baby Boomers and 36% of Gen X who were married at that age range.

Digging deeper, a different poll found that not only are Millennials not married, 60% of Millennial women identify as single.

So what’s a single woman to do when she sees a house she likes? Save up the money and buy it, of course! In a country where it was legal to deny a woman a credit card until 1974, women are taking back that financial independence and running with it. And they’re doing so on their own terms. One of the top reasons that women cited for purchasing their own home? “ I wanted to.”

Purchasing a home by yourself might mean a bit more added stress. but it doesn’t have to be that way. If you’re ready to blast your Single Ladies soundtrack in a home you own, head over to Morty, and see just how simple the journey through the homeownership process can be.