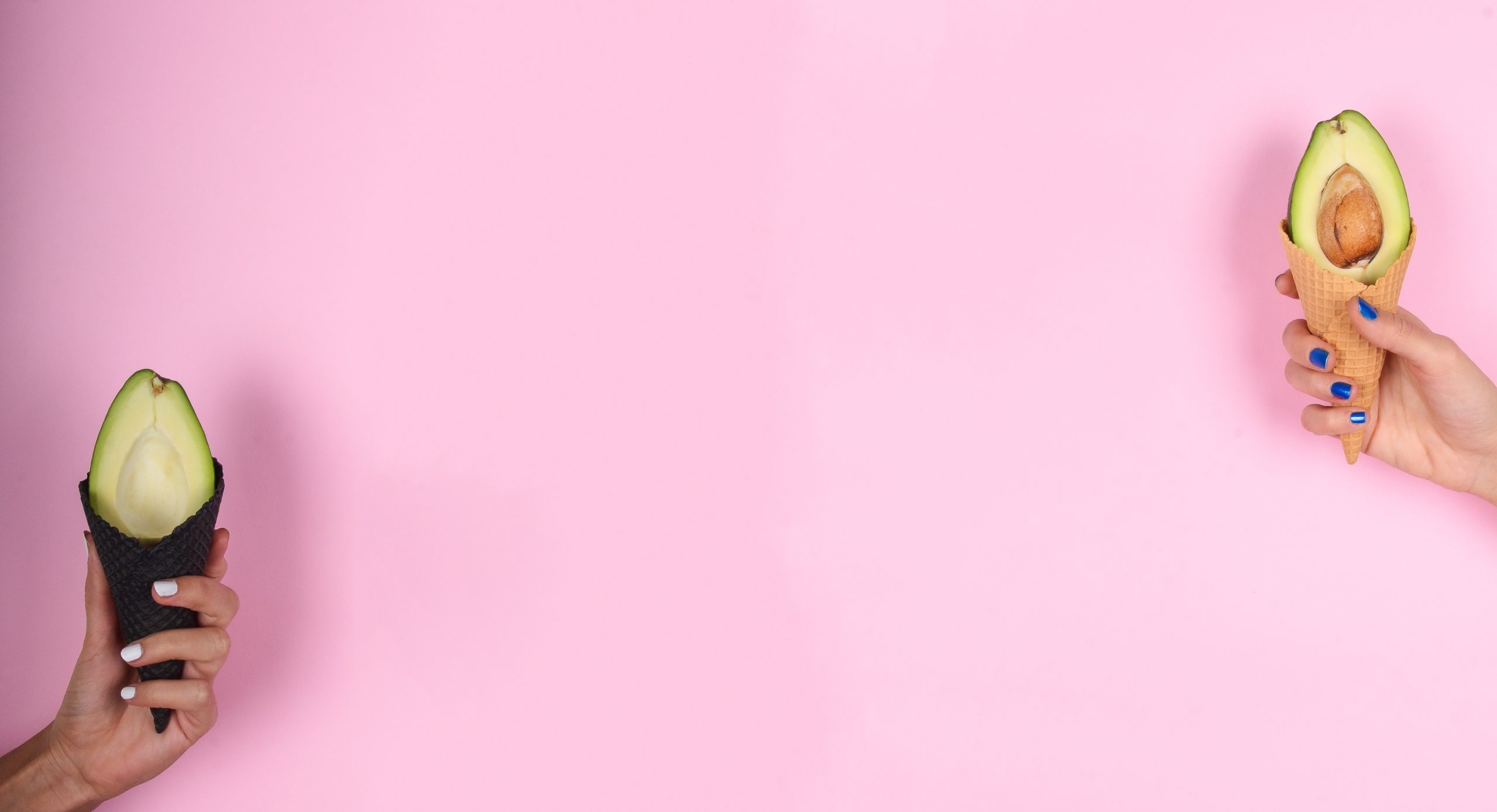 We heard a rumor that eating one too many avocado toasts at your favorite neighborhood brunch spot may compromise your ability to ever own your own home.

In fact, the media likes to act like an entire down payment for a house is hiding somewhere between our coffee habits, Lyft rides, and fancy craft beers. At this rate, Millennials will be renting for the rest of their lives, never owning a home. And all because that toasted almond-milk cinnamon latte will have to be pried from our cold, broke, Millennial hands.

That, however, isn’t actually the case at all.

In fact, according to a study by NPR, millennials are currently the largest group of homebuyers. Is it possible that we can actually have our [avocado] toast, and eat it too? Let’s take a look at some of the biggest culprits that are delaying homeownership for millennials.

Timing has not been kind to the millennial generation. Many took out loans to attend school at a cost that far exceeded previous generations. Then, when they finished school, they walked right into an economic recession that was the worst since the Great Depression. Not. Cool. However, there is nothing more American than cheering for the underdog. Despite student loans, many millennials have found ways to refinance and pay off their loans, or reduce payments to manageable levels, and still purchase their own homes.

We’re led to believe that at this rate, millennials will be renting for the rest of their lives simply because that toasted almond-milk cinnamon latte will have to be pried from our cold, broke, hands.

Millennials as a whole, are not the type to get married young. In fact, the traditional college-marriage-homeownership train has been delayed or disrupted in general. It’s not that millennials don’t particularly want to get married, it’s just that they’re doing it later. And who could blame them? The average wedding costs as much as the average student loan. It’s no wonder many choose to wait until they’ve become more established financially. Couples often choose to live together and rent before marrying. Because of this, many millennials are skipping the ‘starter home’ altogether. They’re going straight for that nicer, more expensive home the first time around.

Americans spend $900,000 a month on avocado toast alone. But this delicious manna of the heavens is not the cause of people going broke. Every brunching Millennial could, in theory, pool their avocado toast money for a month. They still wouldn’t be able to buy a nice home in some neighborhoods.

The average price of one of these brunch beauties is a paltry $6.78, and that can add up. But assuming you eat one avocado every single day of your life? You would have to forego avocado toast anywhere from 19-44 years just to afford the 20% down payment on your house. So relax and enjoy your brunch in peace. You’ll still be able to afford a mortgage.

Assuming you eat one avocado every single day of your life, you would have to forego avocado toast anywhere from 19-44 years just to afford the 20% down payment on your house.

Despite ruining chain restaurants, reinventing brunch foods, and replacing cheap lagers with IPA’s? Millennials as a generation still spend less money than Gen X or Baby Boomers.  So rest easy, take another sip of that $4 latte, sign up with Morty to see how you can make your dream of homeownership come true.