The Federal Reserve has raised interest rates three times in 2018, and they’re not finished: another hike is expected before the end of the year. If that’s not bad enough, most financial analysts agree that we can look forward to additional interest rate increases in 2019.

Plenty of people would rather watch paint dry than worry about interest rates, of course. But if you’re buying a home, rising interest rates should worry you. Each rate increase out of the Fed puts pressure on mortgage interest rates. So if you want to be a homeowner sooner rather than later, now is the time to act.

If you think fractions of a point of additional interest don’t matter much, think again.

Even a fraction of a percent matters when we’re talking about a loan for hundreds of thousands of dollars.

Imagine you need a mortgage for $200,000. (For simplicity, we’ll also imagine that you’re looking for a standard, 30-year, fixed-rate mortgage.)

The difference between borrowing $200,000 at 4.75% interest and getting that same mortgage at 5.00% interest probably doesn’t seem like much. That’s a quarter of one percent. But the additional interest adds up: that extra fraction of a percent would cost you nearly $11,000 over the life of your loan. That’s enough money to buy a great used car. Or a week in Bora Bora. It’s money that could be used for your kid’s education or for your own retirement.

Higher Interest Rates Can Push Home Ownership Out of Reach

Your income probably doesn’t go up as often as the Fed increases interest rates. (Remember, the Fed has raised interest rates three times this year so far. You probably haven’t gotten three raises since January. A big chunk of your mortgage payment is interest, especially in your first serval years of homeownership. And that means that each time mortgage interest rates go up, the amount of house you can afford to buy goes down.

But let’s say interest rates go up to 6%. Same $1,500 month budget, same 20% down. Except now, you can only borrow $311,000. That extra $38,000 you might have been able to borrow with a lower interest rate? That’s an extra bathroom. Or a nicer neighborhood with a better school. Depending on the housing market conditions in your area, that might be the difference between being able to buy a home you want to live in, or renting for the next decade.

(Note: the calculations above just include principle and interest. Actual mortgage costs include taxes, HOA fees, and insurance including PMI, if you need it.)

Get Off the Fence

If you want to be a homeowner, now is the time. Mortgage interest rates are not at all likely to drop anytime in the foreseeable future. So, line up your mortgage before the Fed meets and raises interest rates again. We don’t have a crystal ball, of course, but chances are very, very good that the next several weeks are looking a lot better for getting a mortgage than next year.

The mortgage process is less complicated than you may imagine. With Morty, you can be pre-approved in minutes. Yes, really. A mortgage pre-approval lets you know where you stand with your financing. You’ll have a good grasp on what your costs will be to buy a home. Plus, sellers can rest-assured that you’re a serious buyer, because your financing is ready to go.

Lock in Your Rate Now, Before Rates Go Up Again

Once you’ve settled in on a mortgage lender, you can lock in your interest rate for a set period of time. (The exact length of time depends on the lender: it’s usually 30-days, sometimes 45- or 60-days.) That rate lock is important when higher interest rates are coming down the pipeline. A rate lock protects you from interest rate increases. Even if rates go up while you’re finalizing your closing.

If All Else Fails, Revise Your Price Range

Didn’t get it together before rates started going up? Then you’ll need to adjust your expectations. What that means will depend on where you live and what your priorities are for homeownership. But it might be time to think about a smaller property, alternative towns or neighborhoods, or fewer nice-to-have amenities.

Want to avoid future mortgage rate increases?  Morty is ready to help you get your mortgage fast. Get started with your mortgage before rates go up again. 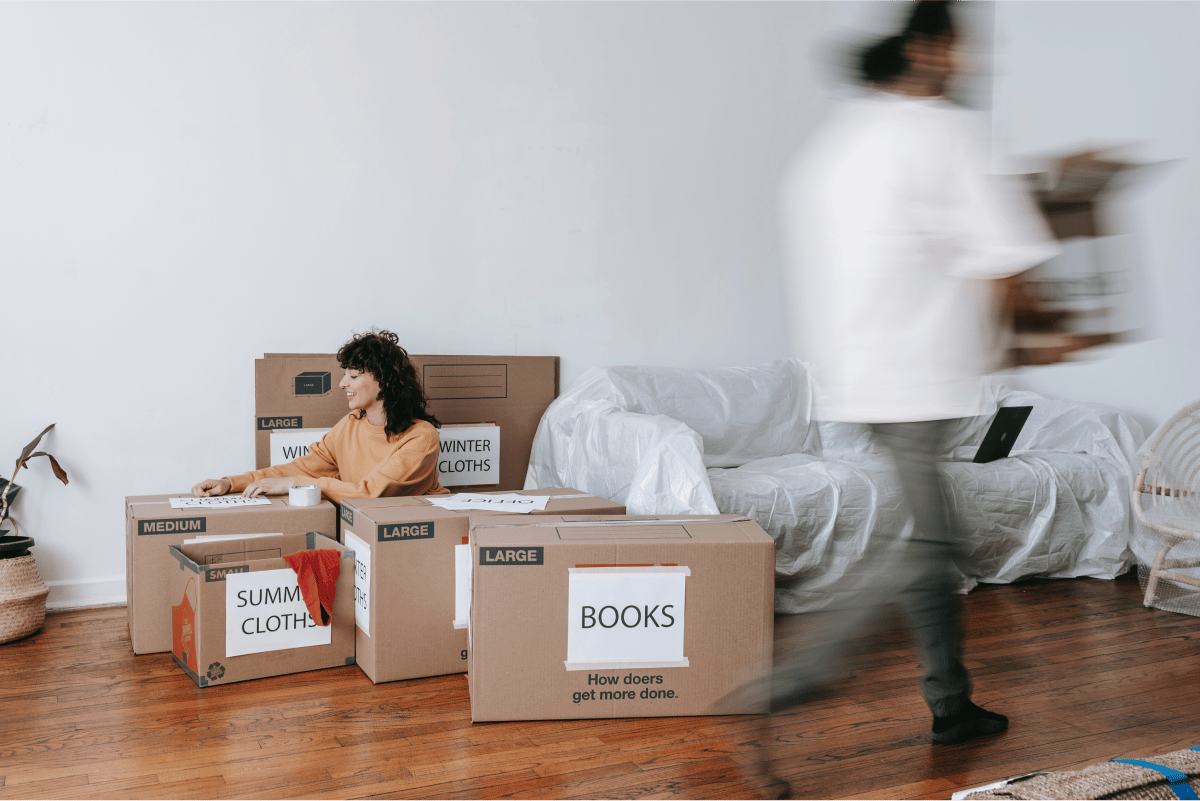 Get HomeReady: An Affordable Mortgage Program You Might Have Missed

It’s not easy being a homebuyer in today’s market. If low inventory and high home prices weren’t enough, once record-low mortgage rates have risen to levels not seen since 2008. It’s enough to inspire anyone to consider all sorts of...