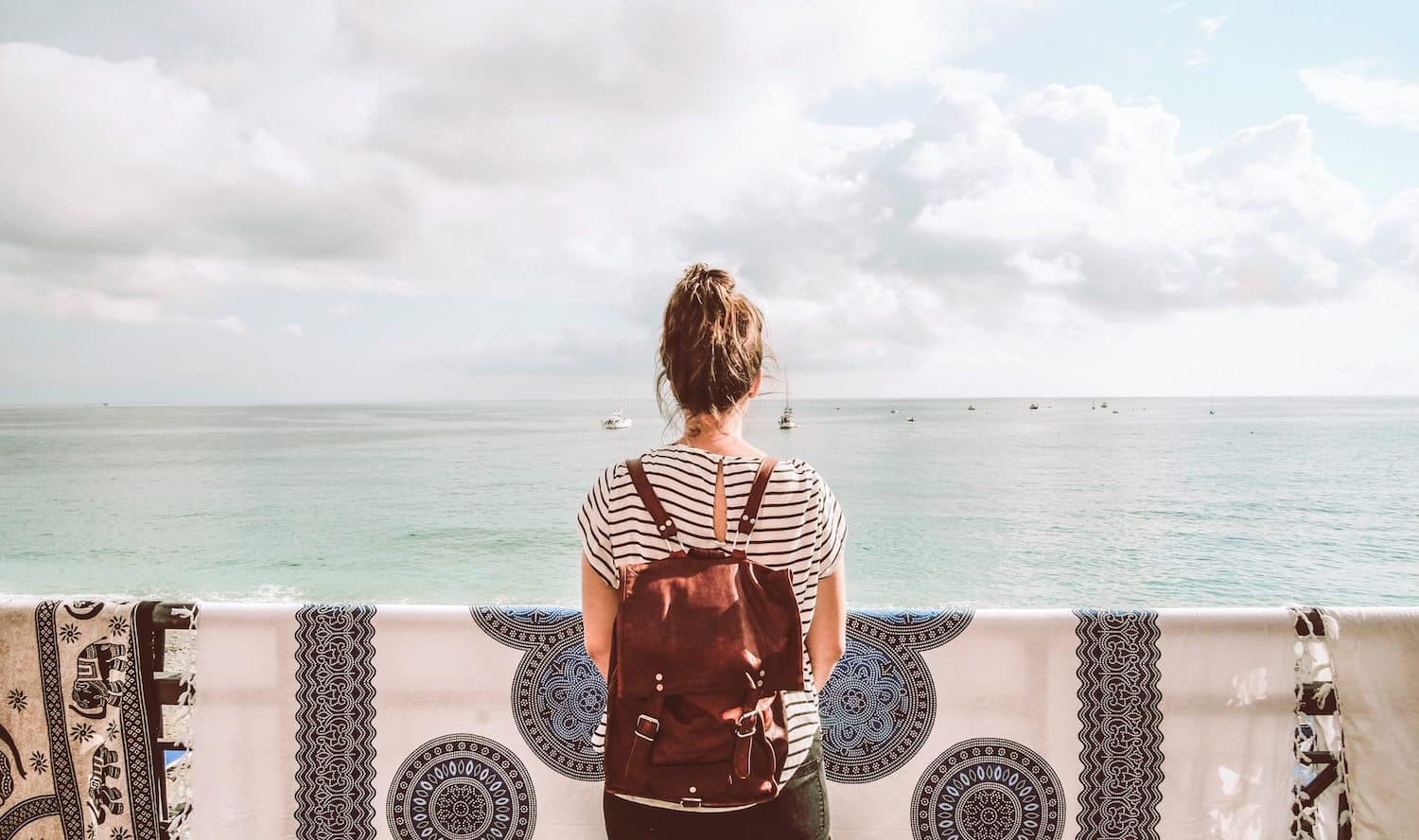 Between student loans, mortgages, and credit card, it’s hard to find people these days that aren’t struggling with debt. Everyone has their own unique story, yet they all seem to have a common thread—it’s difficult to talk about. Debt is an embarrassing, taboo topic that nobody wants to bring to the table. Yet debt affects 65% of millennials so significantly, they don’t know if or when they’ll ever be able to pay it off.

So, if this is the norm, why is debt so difficult to discuss?

Brooklyn resident Ryan, knows that especially well. As a college graduate he did all the right things.. .but at 30 years old, he finds himself $20,000 in debt. Even with a well-paying job as a salesperson on the East Coast, Ryan still forks out a big chunk of his earnings on debt. Ryan divides $800 a month between credit cards, car loans, and student debt.

It’s not surprising that large amounts of debt can cause high levels of anxiety and stress. A recent Gallup poll conducted showed that when debt reaches about $25,000, a sense of “existential dread” starts to creep into people’s lives. Something Ryan felt was indicative of his situation. “At first, I saw debt as something that caused me lots of anxiety, and eventually I began to seek therapy.”

Although Ryan pays for his therapy out of pocket, he finds that it has helped him deal with many stressors in his life, including that of debt. He says, “It doesn’t bother me anymore. I feel like acknowledging it and tackling it head-on makes it feel beatable. Like it’s an achievable goal with an endpoint.”

Attending college is one of the most important things someone can do to further their future career prospects. But as the costs of higher education continue to rise, the payoff becomes less, given the cost of the investment.

However, that doesn’t mean attending college is a bad idea. As long as a student graduates with a degree, they are financially better off. “Yes there’s debt involved,” says Ryan. “But I still think of it as an investment in the future.”

Anna, a 26-year-old event coordinator living in Brooklyn feels the same way. “Going to school was always important. But I was lucky enough to get a scholarship, so I didn’t end up in a lot of debt.” Anna says that she’s seen many people’s lives impacted by student loans. “I know friends who are in so much debt they don’t think they’ll ever buy a home or afford a car. One has put off marrying his girlfriend. Some have even considered the idea of leaving the country.”

Although leaving the country altogether is a very dramatic step, research shows that financial stress continues to affect people for many years, even after the debt has already been paid off.

What kind of lessons did your parents teach you about money? For Anna, it came from a direct and lived experience with financial insecurity.  “My parents were in a lot of debt when they were young. So they just instilled in me that getting into debt is probably the worst thing that can happen.I get anxiety just thinking about it.”

As for the rest of us, that lesson may have to be learned first-hand. Schools don’t teach a lot in the way of financial education. When asked if his high school and college education helped prepare him to handle money in the real world, Ryan responded, “Not remotely. It was never really touched on by anyone—-always treated as a sensitive subject to be avoided.”

Anna’s perception of how the education system handles the topic of debt is is even more bleak. “Honestly, I think school made it seem like debt wasn’t important,” she said. “Like it’s just something out there in the future that you shouldn’t worry about until later.”

That is, until you find out “later” is just a few short years down the road.

So why don’t parents prepare their college-aged children for the levels of debt they are about to incur? Often parents are unaware of the long-term repercussions of having lots of student loans. Additionally, most parents want what’s best for their kids, even if it is very expensive.

“Although I don’t regret going to college at all,” Ryan says. “The one thing I would do differently is that I’d go to a less expensive college. I think I would have essentially had the same opportunities, but with a lot less debt.” When asked what his parents could have done differently to prepare him financially after school, he responded,“The biggest lesson regarding money would be for them to tell us that the more financial literacy you have, the less emotional stress you’ll have in your life.”

Getting your financial life together is not easy, but it’s possible. Millennials, despite their high levels of debt, have still been named the most financially responsible generation. That’s quite an accomplishment when you consider that the average student loan payment is about $350 a month.The starting wage after college is just above $35,000 a year.

However, despite the loans, many Millennials are finding ways to achieve the goals that they set in mind—goals like home ownership and having families. Although most Millennials said that prior debt did affect their choices to purchase a home, many people have managed to find ways to make their dreams a reality. Millennials are currently the largest home buying demographic in the country.

So how are they doing it? The widespread use of the internet and technology has democratized the spread of knowledge and information about finances. People can much more easily find resources to help them figure out their student loans and apps to help them budget efficiently. There are startups (like Morty) focused on helping people find new ways to purchase a home or manage their credit cards. They can get together in online communities to share tips, ideas and generally vent. Talking about debt, makes it less scary, more manageable and slowly starts to chip away at its taboo status.